I grew up the son of a labor leader. I believe my membership and leadership in the labor movement is part of my genetic code, passed down to me from my father, who served as the Secretary-Treasurer of the San Francisco Labor Council and my Irish immigrant grandfather who served in the San Francisco Fire Department and retired as Captain. 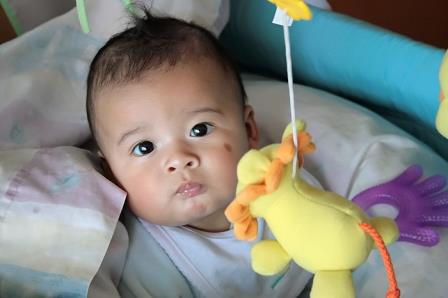 Who Will Lead the Labor Movement?

But where will the next generation of labor leaders come from?

One of the ironies of the American labor movement is that while we work to lift ourselves into the middle class and fight to keep our economic position, our children often move on.

Ten years ago, I would have told you that none of my four kids would follow me into organized labor. Now I’m not so sure.

This Millennial generation of job-seekers, who have come of age in the year 2000 and beyond, are saddled with college debt and few jobs to help them pay it off.

Who would have thought that a union job, which pays a livable wage and offers health insurance and a retirement plan, would become the holy grail of employment in 2013?

But that’s exactly what’s happened as wages in most sectors of the American economy remain flat and benefits are reduced.  Union jobs also have become the scapegoat in a class war that pits working Americans “against” each other instead of “for” each other.

What many folks don’t realize is that good-paying union jobs don’t come easily. People risk being fired to join a labor union. They have lost wages to win management concessions while some heroes of the American labor movement have sacrificed their lives.

Will this next generation be up for the struggle required to preserve and expand labor union jobs and rebuild our middle class?  I think new immigrants will, which represent the future of organized labor. Only time will tell if the rest of the work force will join them.

In my experience as a labor union representative and negotiator, the less you have, the more you are willing to sacrifice. Young people will choose to stand up and fight for better-paying jobs if we don’t improve our economy soon.

Why the New Economy Shrinks the Middle Class