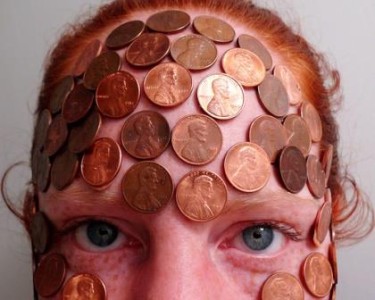 Be Grateful for Whatever You Get in the New Economy
By Celeste343, Creativecommons.com/Compfight.org

“Be grateful for whatever you get, this is the new economy.” Andrew Ross, San Francisco Chronicle.

We’ve become a nation of accepters and I don’t mean that in a good way. No wonder our middle class continues to shrink. We just continue to take it lying down and trust everyone at their word.

For example, did you know that  63 percent of people recently surveyed who live in counties where BART travels, think BART employees should accept management’s current contract offer?

Here’s something you should know: when BART workers get a fair contract, they help raise the middle class standard of living. With more income, workers spend more money, which boosts our economy.

No other region in the country boasts three cities in the top 10.

What does that tell you? Should we be grateful for what we get or do we have a major income gap in the Bay Area?

I don’t know if Ross is a member of the Chronicle’s union, but he writes the way a lot people today feel. “If I can’t have something, neither can you.”

The idea of community that our parents once shared seems almost quaint.

In the meantime, the rich continue to divide and conquer. Kudos to the BART workers and their leadership for having the guts to call out BART management while an apathetic public and brainwashed media think only of themselves.

How BART Prepared for a Union Strike